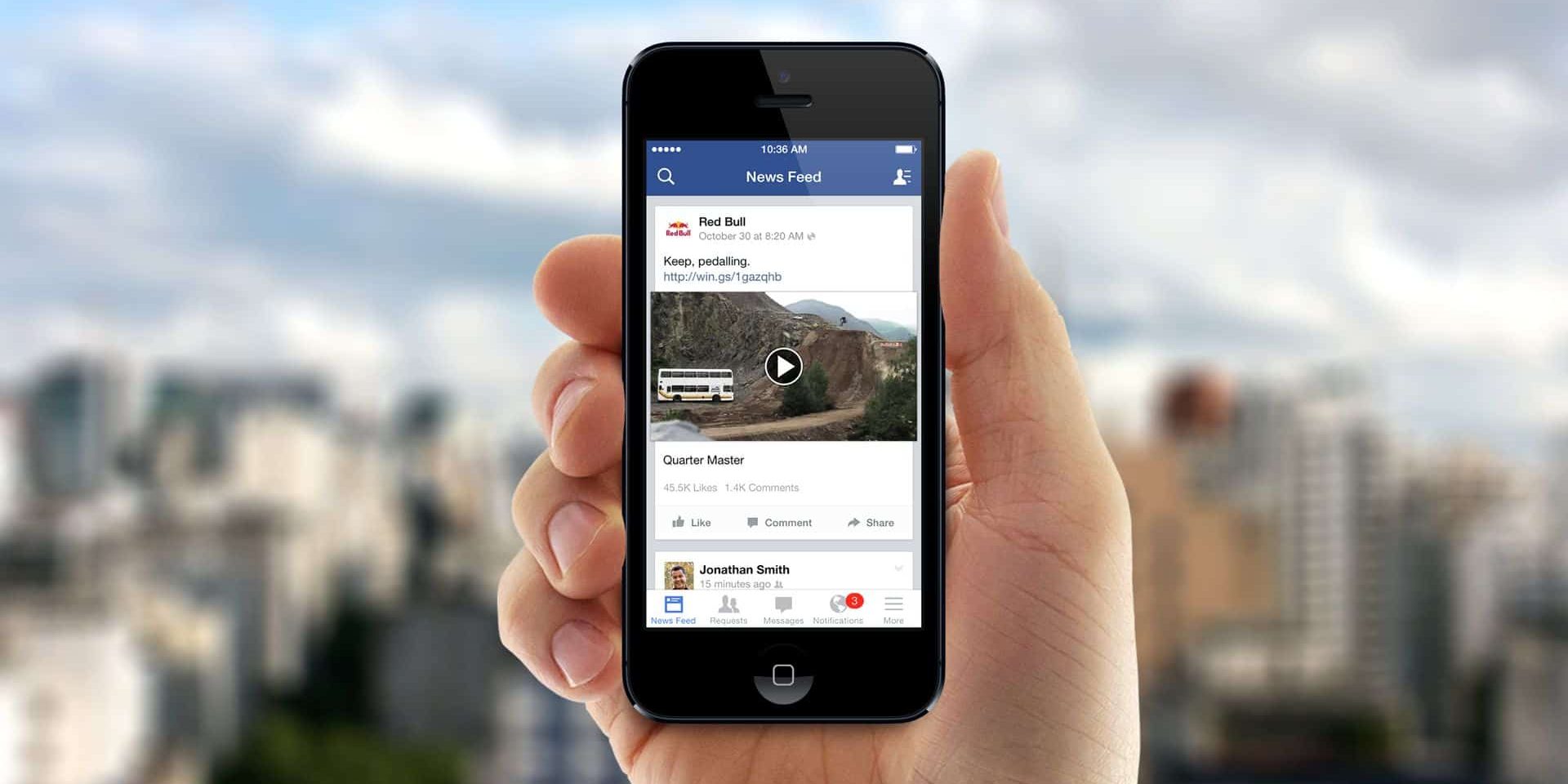 With Facebook and Instagram Stories now taking over our social media worlds and the fact that videos posted on Facebook can be previewed without the need to click it first, both individuals and companies have started to realize the value of creating quality videos and how the right elements of storytelling can make a simple Facebook video go viral. Below are some surefire ways on how you can increase the audience engagement in your Facebook videos:

Insert the element of humor + a catchy tune

As shown in the Chicken Attack video, one successful element of an effective Facebook video is through combining the element of humor and a catchy tune. The silliness of having a thin, human-sized white chicken defend a temple from dangerous-looking intruders can cause anyone’s sides to split from laughter. The video also has a pretty damn catchy tune made even better with the unbelievably talented yodeling of the old male temple master.Right after watching the video, I can’t help but hum a few lyrics of the catchy song which easily sticks to one’s memory like glue. So, if you’re planning on making a viral video, try to come up with a catchy tune and funny storyline.

Capture the realness and sincerity of the moment

The Chewbacca Mom video is the most watched live video for 2016 and its key feature is not because it’s the funniest video or that it features a model or a celebrity –which we all know are two basic elements of a viral video. Chewbacca mom climbed its way towards the hearts of 135 million viewers because of the realness and sincerity of her emotions. Her excitement at having to use the Chewbacca mask which was originally bought for her kid is catching and her pure joy at something so simple is also a refreshing sight to behold amidst all the negative news of 2016. You got to admit, you just can’t help but feel happy yourself seeing Chewbacca mom so happy with herself! So the next time you make a Facebook video, keep it authentic and sincere and watch the number of views increase steadily.

The Charlie Bit Me video is wildly successful because everyone can relate to the sibling interaction that happened between the two kids… First child making the younger child follow his order to bite his finger and the latter biting down so hard that the first child got tears in his eyes. All firstborns can relate to the bullying done to them by their younger siblings who always seem to get away with everything simply because they’re younger and the baby of the family. So for those who wants to create viral Facebook videos, a good tip would be to make one where lots of people can relate to it.

The Salt Bae got both the ladies and gents impressed with his smooth and sultry way of preparing the meat and sprinkling salt. With his slicked back hair, shades, fit white shirt and dramatic flair of putting salt on the meat, the Salt Bae is both cool as a cucumber to the gents and hot as a tamale dish to the ladies and the secret lies in his confidence in his cooking abilities mixed with the right amount of sex appeal.

Things don’t always go as planned. Just like this video of Professor Kelly being interviewed at home for BBC when suddenly his little child came barging in followed by the baby in its walker. Although it would have been mortifying and embarrassing in normal situations, the kids walking in innocently followed by a panicky mom who look as if she hasn’t even finished zipping up her pants after going to the bathroom is actually really adorable and provided a comic relief for the BBC team as well as the rest of the world. So instead of stopping that video when things don’t go as planned, keep on recording and who knows you just might hit gold when you let things run its natural course.

Record a cover performance of a popular artist

You’ll never know when you’ll get famous so if you really want to share your talent with the world, do as Justin Bieber did covering Chris Brown’s hit single “With You” and record your cover performances of well-known songs sung by popular artists. Who knows, you just might get discovered like Justin Bieber.

Feature a pet with a human talent

Sometimes we create Facebook videos showcasing our talents to inspire other people but why stop at creating your own videos when you can share your talent with your pet and make him a star in his own right too? That’s exactly what the owner of the French Bulldog in the video did. The talented dog was shown skateboarding and strutting his stuff impressively for all the world to see, garnering thousands of views.

Humans love watching conflicts with other humans which explains why soap operas still get a big following from people of all ages. The video above showed a guy being too busy on the phone to realize that the Kiss Cam had already focused on him and his girlfriend. It resulted in his girl kissing the other guy sitting next to her instead. These types of love triangles and conflicts between people are the viral videos that usually rank up millions of views. So always be ready to shoot spontaneous moments like this because you’ll never know when an interesting human conflict can occur.

Watching all these Facebook viral videos will surely give you ideas on how to create a Facebook viral video yourself. In general, try to appeal to the emotions -whether it be joy, sadness, humor, shock or even anger. Another tip is simply just to go and create that video and do as many as you please. You’ll never know, you just might be the creator of the next most viewed Facebook viral video clip!

Ryan is a Digital Marketing Specialist at the Bradford based Digital Agency Harrison Mann. Being in the digital marketing field for 7 years now, he enjoys keeping up to date with the latest in all things digital and search. Driven by his passion to share his insights through writing, Ryan is also a freelance content strategist at DRC Web Design, a Web Design company based on Ottawa, Canada.

This post was provided by a guest author. Do you have interesting digital marketing content that would fit on the Holony Media blog? Write for us.

Don’t Miss Out!
Get updates on new articles, guides, and other free digital marketing resources.
Go to Top